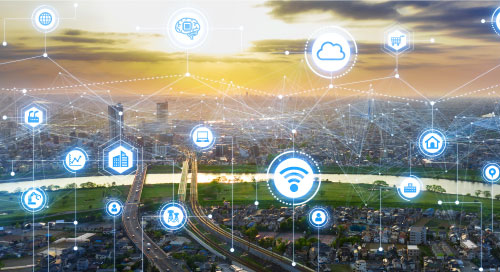 Knowing that growing 5G workloads demand more horsepower, one leading cellular carrier began investigating the use of Intel® Atom® processors in a 5G small-cell proof of concept (PoC). While these processors provide more computational throughput, they also require a different architectural implementation. To accomplish this, the carrier enlisted DFI Inc.