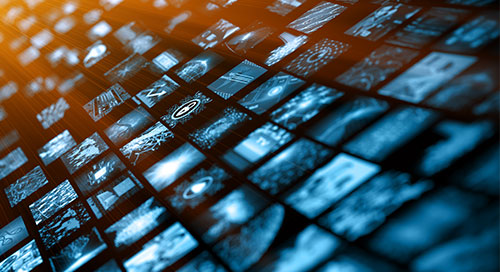 To support growing and often unpredictable mobile, video, and IoT data traffic, operators must improve the performance and flexibility of their software-defined networking (SDN) and network functions virtualization (NFV) infrastructure. These technologies were developed to support efficient traffic classification, management, and service delivery for various traffic types, but as traffic increases, so too does the demand on network processors that power NFV and SDN architectures.

Cisco projects that machine-to-machine (M2M) data traffic generated by the IoT will increase at a 49 percent compound annual growth rate (CAGR) between 2016 and 2021. The same Virtual Networking Index (VNI) report expects smartphone traffic to nearly triple to 33 percent of global IP traffic by the end of the same sample period, while approximately 82 percent of all IP traffic will be video.

The Critical Role of SDN and NFV

To understand the changing requirements of network processors, it's important to understand the role of SDN and NFV. SDN allows network operators to dynamically classify traffic based on criteria like source, destination, and packet type, and assign it a quality of service (QoS) (Figure 1). 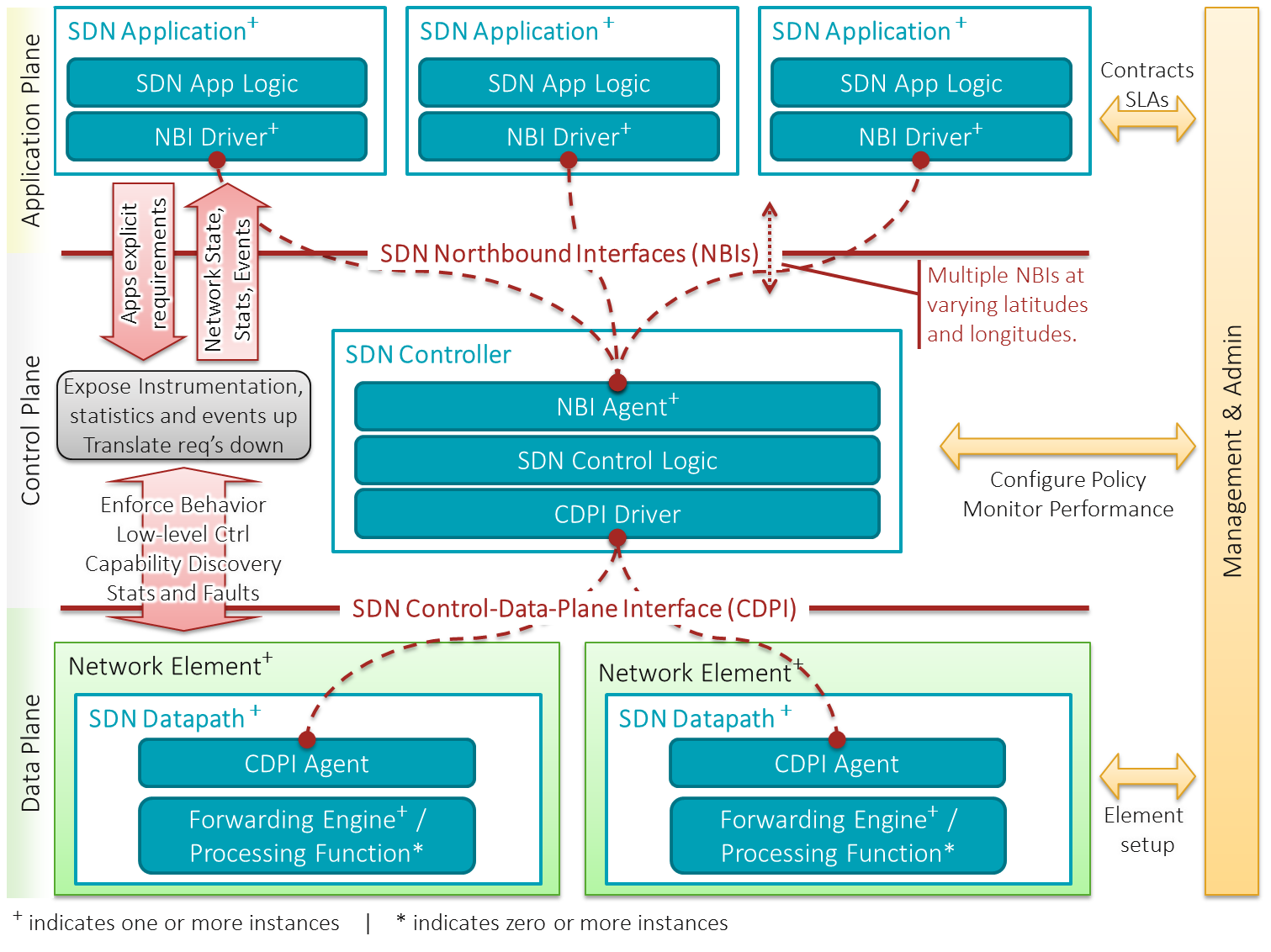 For example, non-critical IoT sensor data could be tagged with a low, “best effort” QoS, meaning that the network doesn't guarantee packet delivery within a certain timeframe. Instead, the network allocates resources only once higher-priority traffic has been delivered (Figure 2).

In parallel, NFV enables network services that would typically require specialized hardware on standard servers. Called virtual network functions (VNFs), these services can include firewalls, network address translation, intrusion detection and prevention (IDS/IPS), load balancing, and traffic acceleration. Services can also be applied to traffic flows based on their classification, and even chained together so that relatively few standard servers are required to perform the same functions traditionally handled by many specialized and proprietary hardware appliances (Figure 3).

Neither SDN nor NFV are new. But as more traffic with unique requirements attempts to traverse the network on standard server hardware, an increasing amount of strain is being placed on the processors that enact SDN policies and render VNF services. This calls for enhanced multi-core solutions with ample high-bandwidth memory to minimize network bottlenecks.

In response, network infrastructure engineers are turning to 8th generation Intel® Core™ processors (formerly Coffee Lake), which provide up to six cores per socket with multithreading capability on each core to address changing network performance demands.

Meeting the Requirements of SDN and NFV Network Processors

8th generation Intel Core processors provide distinct advantages for SDN and NFV engineers, starting with a 50 percent increase in the maximum number of cores from four to six. With Intel® Hyper-Threading Technology (Intel® HT Technology), each core is capable of executing two tasks at once, so the processors can perform up to 12-way multitasking.

The compute performance improvement of new Intel Core processors is augmented by increased on-chip data throughput enabled by up to a 50 percent increase in last-level cache (LLC) from 8 Mbytes to 12 Mbytes (Figure 5). As more data can pass between cores more quickly, VNF service chaining and other functions can execute without interruption.

8th generation Intel Core processors support up to 64 Gbytes of external 2666 MHz DDR4 RAM, an improvement over the 2400 MHz DDR4 RAM in the previous generation. More and faster memory is a boon to SDN and NFV performance as it supports flow and packet processing for control plane management.

Network engineers and operators looking to reap these performance advantages can turn to off-the-shelf servers like the CAR-4040 from CASwell, Inc. The high-performance rack-mount communications platform is based on the 8th Generation Intel Core processor, supporting up to the full six cores. Designed for extensibility, the CAR-4040 supports 34 PCIe lanes, four modular networking cards, and a 1 x 8 PCIe slot reserved for configurable I/O (Figure 6).

As the connected world grows more and more dependent on IP networks, the types of traffic flowing across the core network infrastructure will continue to grow and change. Different traffic types have different QoS and routing requirements, making it imperative that network operators maintain a flexible infrastructure with the performance to support peak demands.

SDN and NFV form the foundation of such flexible networks, but it is versatile platforms like the CAR-4040 based on 8th generation Intel Core processors that will scale these architectures seamlessly into the future.