With lower power consumption, longer data transmission range, and robust signaling in dense urban environments, it’s no wonder that long-range (LoRa) connectivity is taking off in municipal IoT applications. Not only does LoRa offer technical advantages, it is also cheaper than cellular solutions like NarrowBand IoT (NB-IoT), mainly because it lowers upfront infrastructure investment, operating expenses, and end-node sensor costs.

Although LoRa is mainly used for long-distance outdoor connectivity, it can also be used in large buildings. For example, congatec, an embedded-systems design house based in Deggendorf, Germany, is working on a LoRa pilot project that includes geolocation of safety-critical objects within massive buildings.

According to Martin Danzer, Director of Product Management at congatec, "One of the key LoRa applications is in geolocation infrastructures in large buildings with thick walls and interfering electrical equipment."

"Another key merit is LoRa's ability to communicate over long distances that subsequently reduces the number of infrastructure components to a minimum," Danzer added. The LoRa-based designs allow IoT developers to eliminate GPS hardware while implementing geolocation features for asset-tracking applications.

Here, besides cost reduction, the lack of GPS chip and related power consumption increases the lifetime of the coin-cell battery powering the IoT devices. That, in turn, dramatically enhances the overall efficiency of the IoT infrastructure.

Expemb plans to expand this project to controlling other city assets such as water supply systems. The FlexGate IoT design employs the Intel® Atom® E3800 and E3900 processing platforms, making for a more modular gateway.

This flexibility allows congatec system engineers to immediately upgrade gateway designs from the existing Intel Atom E3800 platform to the new E3900 platform. "The scalability of Atom chips allows IoT developers to easily switch to the latest Intel processor platform by merely changing the module on the same carrier board and IoT application," said Danzer. And there is more to congatec's collaboration with Intel than just using E3900 processors. For instance, congatec offers rapid prototyping starter kits pre-packaged with Intel IoT Gateway technology. As another example, congatec uses the Helix Cloud solution from Wind River (an Intel subsidiary) in it for LoRa gateway design.

Compute Power Near the Edge

If there is a single most important trend dominating the IoT gateway design scene in 2017, it's the gradual migration of data processing tasks from central servers inside the cloud toward the edge and fog levels in an IoT network (Figure 2). Fog computing redistributes resources to the most logical place between the sensor-to-cloud server value chain. This redistribution enables an IoT gateway device with sufficient CPU cycles to decide, for example, whether to remotely enable or disable the building water supply in real time without first pushing sensor data to the cloud.

Features like fog computing are critical in a LoRa network environment because LoRa's long transmission range makes it imperative for the gateway to process more sensor data locally. Collecting data from sensors scattered at wider distances and then sending it all the way to cloud inevitably creates latency and jitter issues.

In contrast, fog computing provides cloud-like services near the IoT edge. Doing so minimizes system-wide latency and jitter as well as the amount of data sent to the cloud. Among other benefits, localized processing makes intense workloads such as vision processing more practical.

Why More CPU Performance Per Watt

A common perception about IoT is that it uses cheap hardware building blocks like microcontrollers tied to the power of the cloud for data analytics. But congatec and Expemb's LoRa gateway design shows how IoT applications like smart buildings now demand near real-time analytics, local decision-making, and tighter process controls locally.

More CPU performance per watt can employ techniques such as fog computing and do more locally at the IoT gateway. Switching to a LoRa gateway will save cloud communication costs and address key IoT challenges like latency. 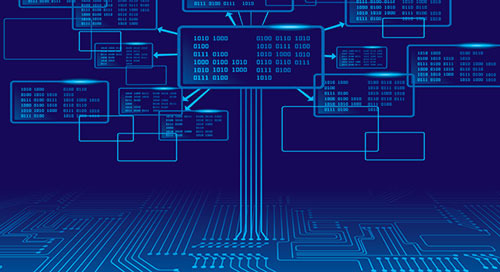 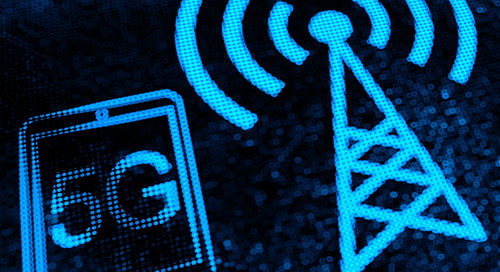 As operators integrate telecom and datacenter systems for NFV at the edge, carrier-grade reliability, scala...