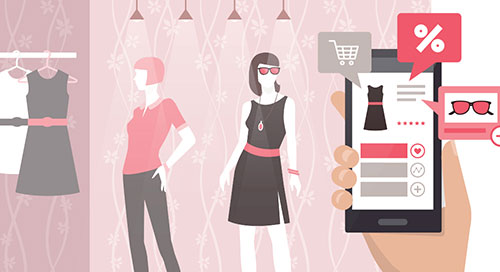 Retail is undergoing a digital transformation as retailers make a fully immersive, omnichannel customer experience a central part of their strategy. The challenge is doing this in a way that’s secure, manageable, reliable, responsive, scalable, and cost-effective.

The challenges are only growing in complexity, as stores find themselves needing to deploy ever more and increasingly varied types of technologies, said Richard Newman, co-founder and chief technology officer (CTO) at Reliant Solutions. These include:

In many cases, these technologies are being rolled out without a centrally managed approach. This has resulted in a balkanized solution landscape involving numerous vendors, making it difficult to deploy and maintain business applications.

“The traditional approach is failing,” said Newman. “Customers [retailers] are looking for new options.” Such options must simplify and lower the cost of retail technology deployment, while also addressing security issues such as logging, breach detection, encryption, and monitoring.

Service Automation Is the Path To Retail Success

To simplify deployment of technology-based services and applications, Reliant Solutions developed Reliant Platform. This connects stores to the cloud using a web-scale DevOps infrastructure to automate the delivery and management of applications, networking, and security (Figure 1). 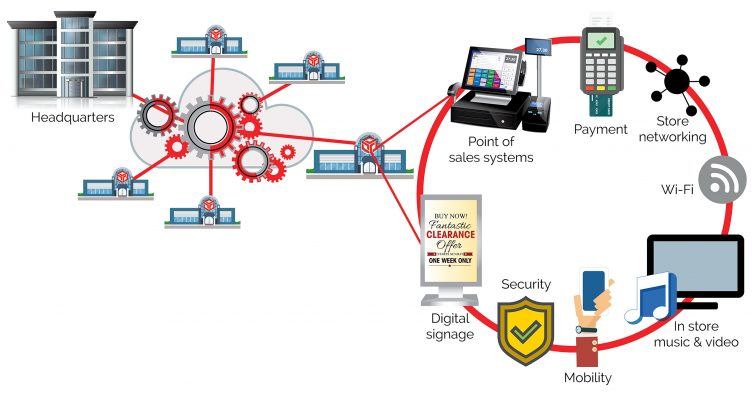 Figure 1. The Reliant Platform connects stores to the cloud and automates the delivery and management of retail applications, networking, mobility, and security. (Source: Reliant Solutions)

The platform emphasizes automation and orchestration. The goal of automation is to deliver applications faster, cheaper, and more reliably. It ensures as much as possible is done without human intervention to increase efficiency and lower cost. Automation works alongside orchestration, which focuses on consolidating workflows and ensuring regular and ad hoc tasks run smoothly.

Specifically, the platform delivers applications either in containers or in hosted virtual machines (VMs), which can run on Windows or Linux. Individual application configurations are templated and managed centrally by intelligent agents deployed on each VM or container.

Application and system orchestration, including installation, updates, and patches are all centrally managed through the cloud. Using this cloud-based paradigm enables centralized control of infrastructure. New and legacy systems can be converged into this global infrastructure, and applications can be flexibly deployed and managed across these systems.

Being cloud based, Reliant Platform can scale to future application requirements just by upgrading the servers. And to ensure reliability, applications can be hosted on a redundant pair of servers for enhanced fault-tolerance.

Because Reliant removes many of the complexities of retail technology deployment, it also simplifies security. Specifically, it can implement a common, simplified, and lower-cost approach to logging, breach detection, encryption, and monitoring. If data isn’t already secure and encrypted, said Newman, the platform can perform exfiltration of unsecured data and encrypt it. It's easy to deploy, said Newman: “Just plug it in at the store and it configures itself dynamically.”

While cloud based, Reliant Platform pushes as much of the processing as possible into the store, to reduce latencies and minimize the burden on the network. It does this by implementing a local host gateway in the store equipped with a software agent to handle communication between the store and the cloud.

For the server, Reliant turned to the SuperServer E100-9APP from SuperMicro. This IoT gateway based on Intel® technology delivers the performance, scalability, reliability, security, and connectivity Reliant needs for retail applications (Figure 2). 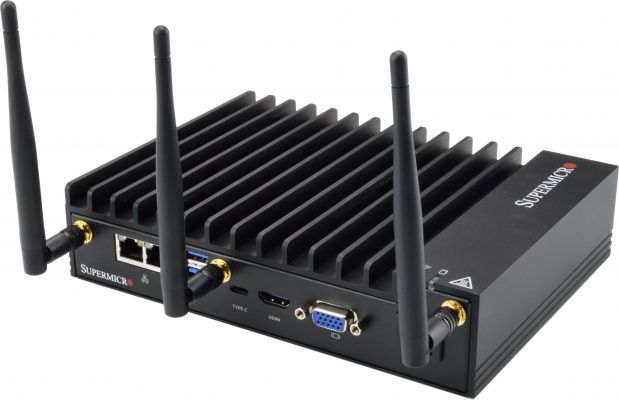 Figure 2. The SuperServer E100-9APP from SuperMicro is an IoT gateway with the connectivity options and virtualization capabilities necessary for retail applications deployment and management. (Source: SuperMicro)

The E100-9APP is based on a quad-core Intel® Pentium® N4200 processor with up to 8 GB of memory and dual GbE LAN. The server can be placed virtually anywhere thanks to an operating temperature range of 0˚ to 60˚C and an operating relative humidity range of 8% to 90% (non-condensing).

According to David Nielsen, embedded solutions manager at SuperMicro, beyond meeting the operational reliability requirements of retail, the E100-9APP has four advantages:

For wireless connectivity, a user can install modules M.2 or mini PCIe cards. The boards can be cellular, Wi-Fi, RFID, or a Wi-Fi/Bluetooth combo card.

The TPM 2.0 module is important for accepting customer payment and other data. “With TPM 2.0 you can encrypt the drive and prevent malicious users from attaching a device to log data,” Nielsen said, adding that it also ensures that the base hardware does not change upon reboot.

For the processor, SuperMicro opted for the N4200 for its combination of performance and long-term support, said Nielsen. “The extension of the roadmap from 7 years to 10 to 15 years: That's an advantage to us because we know we can develop with it for many years to come.” The N4200's four cores and support of Intel® Virtualization Technology help with virtualization that Reliant Platform depends upon.

The four cores also provide the processing horsepower that enables another of the important aspects of Reliant Platform: the ability to perform processing at the edge. “Pushing processing out to the edge reduces latencies and makes better use of bandwidth, so customers are looking for this capability,” said Nielsen.

From cloud to local host, Reliant Platform brings scalable automation, orchestration, security, and monitoring to the physical store. It smooths delivery and management of applications, networking, and security controls, either in-store or in the cloud, locally or globally, all while integrating legacy systems and reducing costs.