Driver fatigue is a leading cause of traffic accidents, especially for heavy-duty vehicles such as mining trucks, excavators, bulldozers, cranes, cargo trucks, and commercial buses. Drivers of those vehicle types often face long shifts and may fall asleep at the wheel for short periods when drowsy or fatigued (Figure 1). According to data from Australia, England, Finland, and several other European nations drowsy driving is a factor in 10 to 30 percent of all crashes. 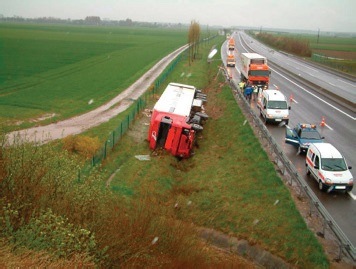 Figure 1. A typical drowsiness-related accident in which a driver confirmed falling asleep and was fortunately only slightly injured. (Image from European Accident Research and Safety Report 2013.)

An intriguing solution for helping prevent accidents from driver fatigue comes from Lanner Electronics, a global hardware provider for advanced network appliances and rugged industrial computers. Their in-vehicle surveillance platform enables using a camera to monitor drivers for fatigue. This platform performs as a gateway PC, analyzing the video in real-time and providing alerts and communications with the control room. Communications can include driver alertness over time, vehicle location, and other data.

The Cause and Extent of Driver Fatigue Accidents

According to estimates from the U.S. National Highway Traffic Safety Administration, 100,000 police-reported crashes are the direct result of driver fatigue each year. These crashes result in an estimated 1,550 deaths, 71,000 injuries, and $12.5 billion in monetary losses. These figures may be the tip of the iceberg since it is difficult to attribute crashes to sleepiness. Many driver-fatigue accidents may not be identified as such. The bottom line here is that driver fatigue accidents have an enormous economic impact – and this is just in the United States.

Data from a 2009 Massachusetts state study, “Asleep at the Wheel,” indicates that those most susceptible to incidents of drowsy driving include young men aged 16-29, drivers with untreated sleep disorders, night-shift workers, commercial drivers, and persons working long shifts and long weeks. A 2016 report from the National Academy of Sciences on the approximately 4,000 U.S. fatalities due to truck and bus crashes each year estimates that 10 to 20 percent involve fatigued drivers. According to a study by Volvo, the majority of accidents resulting in truck driver injuries are single-vehicle incidents in which the truck drives off the road.

Long-distance truck drivers on overnight or early morning routes are particularly susceptible to the effects of sleep deprivation because of disruptions to their natural sleep patterns when working nights or long and irregular hours. A study by researchers in Australia demonstrated that being awake for 18 hours produced an impairment equal to a blood alcohol concentration of.05. This goes up to .10 after 24 hours (.08 is considered legally drunk).

Unlike intoxication, there is no breath analyzer for drowsiness. Self-reporting and self-monitoring are unreliable. Consequently, an increasing number of companies using heavy-duty service vehicles seek in-vehicle solutions that can detect driver alertness. These companies recognize that lowering accident rates and damages could help them better protect drivers and the public. It could also help them avoid lawsuits and reduce insurance rates.

The key component is the Lanner LVR-2010 in-vehicle PC platform. This tough mobile computer functions as a video analytics system and IoT gateway. The platform runs the driver-fatigue management software, and with its wireless network connectivity connects dispatchers with data from infrared sensors, cameras, and alarms. Figure 2 shows the main components of the solution and their function. 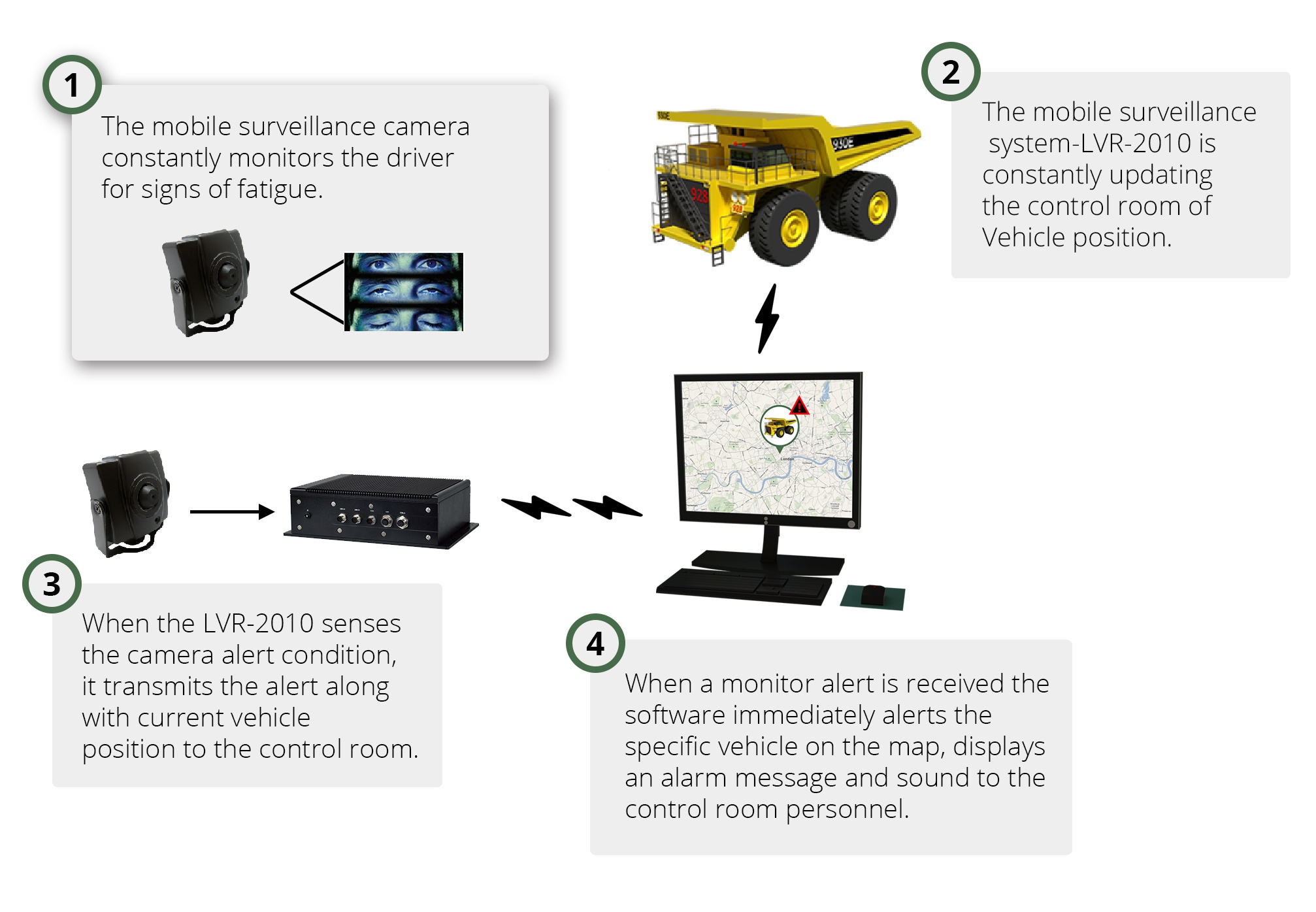 Figure 2. The Lanner LVR-2010 in vehicle PC platform provides the video analytics and gateway functions for a driver-fatigue management system. 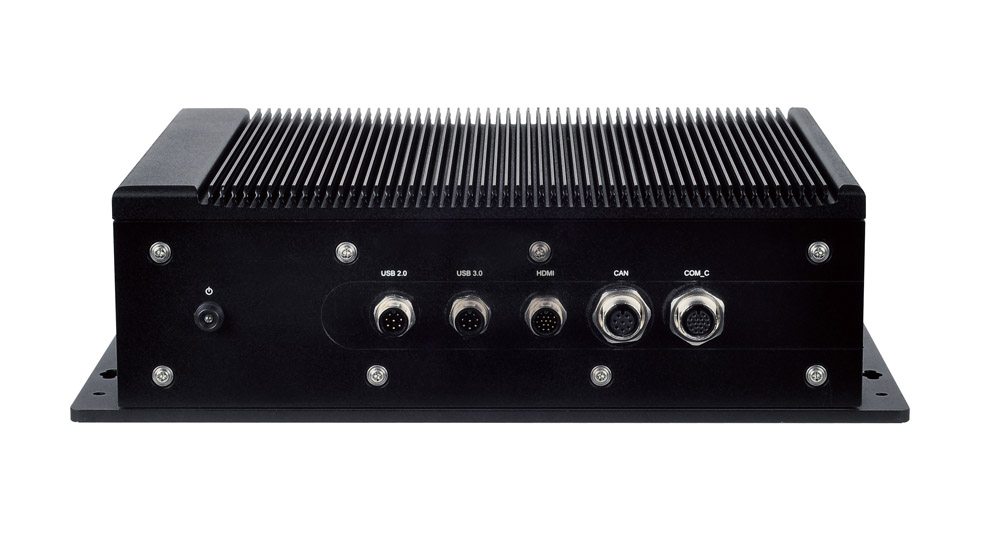 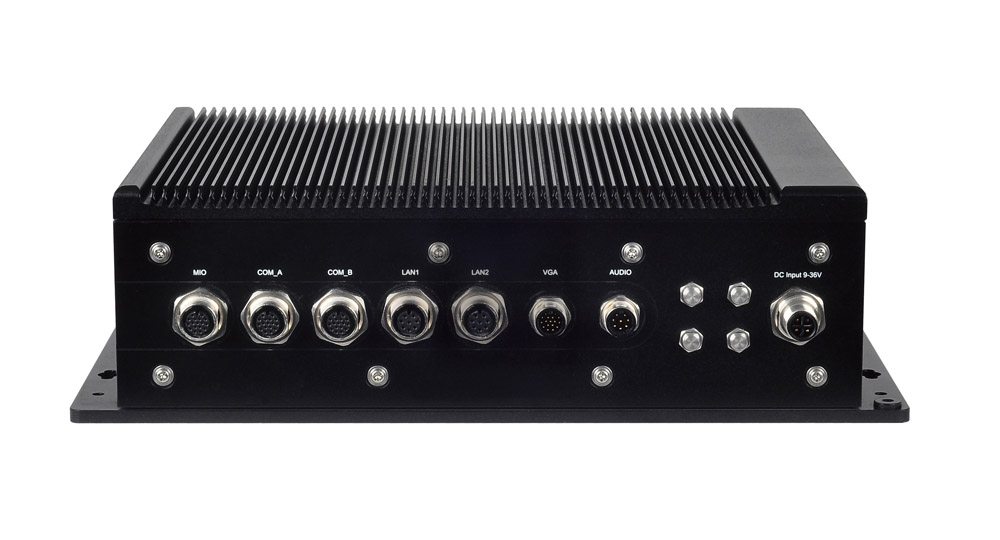 A GPS and G-sensor built into the LVR-2010 allows location tracking and acceleration measurement. For display functions, the LVR-2010 features both VGA and HDMI.

A Rugged Unit Starts with a Rugged Processor

Helping Keep Eyes Open and on the Road

Featuring its versatile, rugged design, the Lanner LVR-2010 in-vehicle PC makes a reliable choice for driver fatigue management on any vehicle. For a look at all the rugged mobile platforms available from Intel® Internet of Things Solutions Alliance members, see our Solutions Directory.