Having a cellular connection to your IoT platform can simplify lots of the required functionality, including bug fixes, upgrades, and so on. But designing in that connection is often an afterthought. After all, how hard can it be to tack on an LTE modem?

In reality, connecting to a cellular network is easier said than done. Wireless certification can cost upward of $50,000, and it can take three to six months to get a custom device tested and certified with a 4G carrier or certification service.

Each unique 4G-enabled system design must pass a testing stage with the PTCRB that governs wireless signal performance and behavior. Then there are specific carrier organizations like Verizon Open Development and the Global Certification Forum (GCF).

Now the good news: By taking advantage of industrial PCs (IPCs) with pre-certified 4G LTE modems, you can greatly simplify the design process.

Why LTE is a Must-Have

LTE has many advantages for IoT designs. For one, it gives system integrators the flexibility of avoiding pre-existing networks when installing systems at client sites. Consider the case of digital signage installed in locations like bus stops. In such instances, it is often easier to connect to a cellular network than it is to negotiate access to a local Wi-Fi network.

Cellular connectivity is also useful as a fail-over option if local networks suffer an outage. An important point to keep in mind here is that some systems—especially mobile systems—need dual SIM card functionality. This provides carrier fallback support to allow them to hop from one network to another if there is an outage, or if coverage from one mobile carrier isn’t available at a given location.

Murat Erdogan, Chief Technology Strategist at Logic Supply, says that LTE is showing up in many applications, including network appliances, firewalls, and emergency services. “As for 4G LTE, we see IoT developers using cellular data in M2M, mobile surveillance, digital signage, and failover support in automation applications,” he says.

To gain access to these benefits without the headaches of certification, engineers can take advantage of industrial PCs with pre-certified 4G LTE modems. A good example is the Extrovert modem line from Logic Supply.

The PCIe-based Extrovert lineup comprises two cellular modems: NWK100 and NWK200. The Extrovert NWK100 cellular modem provides connectivity to the AT&T and T-Mobile networks in the United States. And for NWK200 modems (Figure 1), Logic Supply is working with cellular providers around the world to provide global 4G LTE access in the first half of 2017. 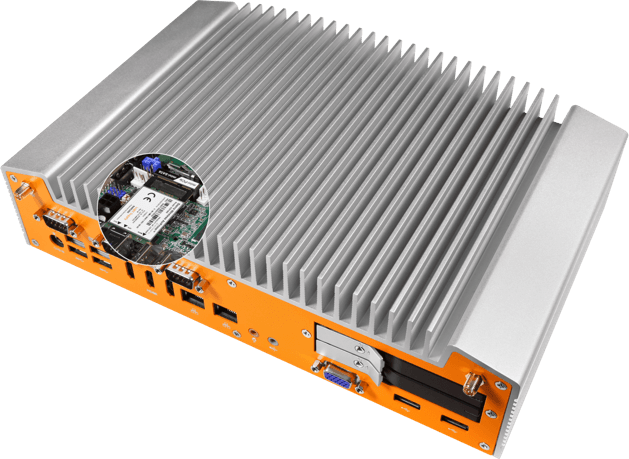 Figure 1. The Extrovert NWK200 modem is a Mini PCIe expansion card that fits inside the smallest of form factors. (Source: Logic Supply)

Connect to Any 4G Network

These pre-certified modems are platform-agnostic and allow IoT developers to connect to any network regardless of software, computer model, or configuration.

Combining the wireless module with a SIM slot, the Extrovert NWK200 boasts the ability to preload SIMs from a range of carriers, providing IoT developers with the freedom to directly establish accounts with cellular service providers.

Security is another key concern that the NWK200 cellular modem helps address (Figure 2). “Extrovert is an internal solution, which means no more tamper-prone dongles,” says Erdogan. 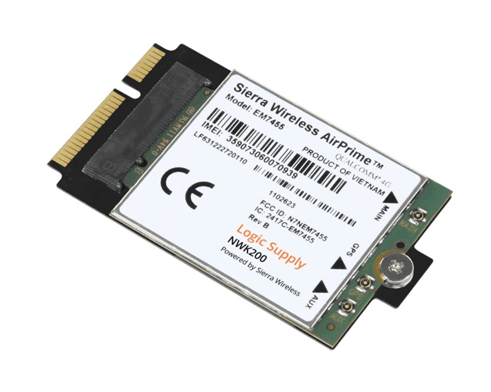 Figure 2. Elimination of external dongles is a primary goal to ensure security and small form factor for the NWK200 design. (Source: Logic Supply)

The modem is compatible with mPCI, M.2, and internal USB connections. Unlike laptops, the system has connectors for external 4G antennas to improve reception and coverage. The NWK200 model also supports CAT6, offering twice the download rate of the CAT4 standard. “We wanted to accommodate as many connectivity options as possible,” Erdogan says.

He adds that Logic Supply’s cellular connectivity systems are based almost exclusively on Intel processors: “That’s because IoT devices are starting to migrate to more complex and intense processing needs in contrast to the ARM-based lower power processors.”

Is the Future 5G or Else?

Logic Supply segments embedded applications into two camps: the ones that are data hungry—surveillance, video capture, etc.—and others that are simply doing basic sensor data capture.

At the higher end, 4G speeds are required, while at the lower end, 2G and 3G connections are sufficient. Logic Supply is exploring options to offer connectivity to earlier generations of embedded hardware as well.

Erdogan says that 4G is the current standard that devices are being transitioned to right now. “In our market segment, 5G is way off,” he adds. “We still see many 3G connections and application in the industrial space that could be improved or optimized using 4G LTE connectivity.”