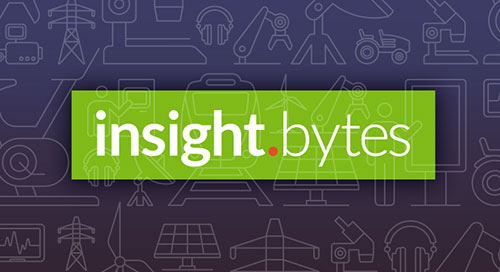 Retrofitting IoT technology into existing factories is a major challenge. Just getting equipment connected is a problem; Cisco estimates that 92% of the 64 million manufacturing machines are unconnected to any network, and simple network connectivity isn’t enough.

Manufacturers who want to deploy a smart factory solution face a range of problems. There's a wide variety of controllers in use in the field, each with its own protocols, and no single standard common to them all.

Data capture is also an issue. PC-based legacy equipment can often create log files, but said files may not be captured in real time, they may not contain all of the information a modern smart factory deployment requires, and the files themselves may be written in proprietary formats for which source code is not available.

ADLINK recently partnered with Intel to deploy a smart factory platform designed to enable several specific capabilities and outcomes. Among them:

As part of its smart factory design, Intel installed Remote Terminal and Remote Control Units (RT/RCU). These elements provide remote control and operational data retrieval from legacy, non-connected equipment. This information is then combined with data from IoT-enabled elements and transmitted to backend platforms for cloud processing. This system allows the client to monitor operations in real time across the entire factory.

For communication, Intel recommends DDS (Data Distribution Service), which uses a publish-subscribe pattern for distributing periodic system updates. In this architecture, devices “publish” data specifically to other IIOT devices that have “subscribed” to receive it (Figure 1). 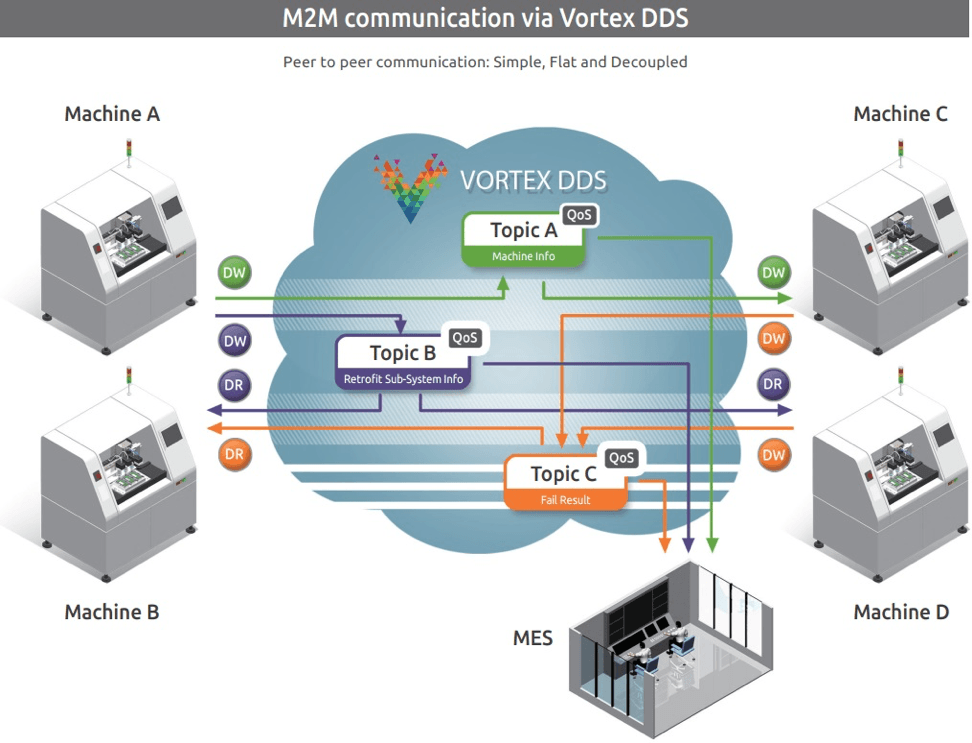 The advantage to DDS is that it simplifies networking and limits the impact of any single failure. Because communication flows from publisher to subscriber rather through any static, fixed point, failure in any given sensor or device won’t prevent other devices from properly reporting their own states.

While buying all-new, modernized manufacturing equipment might be the best way to go, the vast majority of industrial facilities can’t afford to do so in one fell swoop. Luckily, they don’t have to – there are significant advantages to even an incremental approach.