The IoT is often treated as if it were magic. Businesses expect the IoT to improve operational efficiency, accelerate time to market, and reduce costs—often without knowing how they will achieve all these lofty goals.

The answer can come in surprising forms. Consider what you can do by combining GE Automation and Controls' Predix platform (Figure 1) with smart lighting. 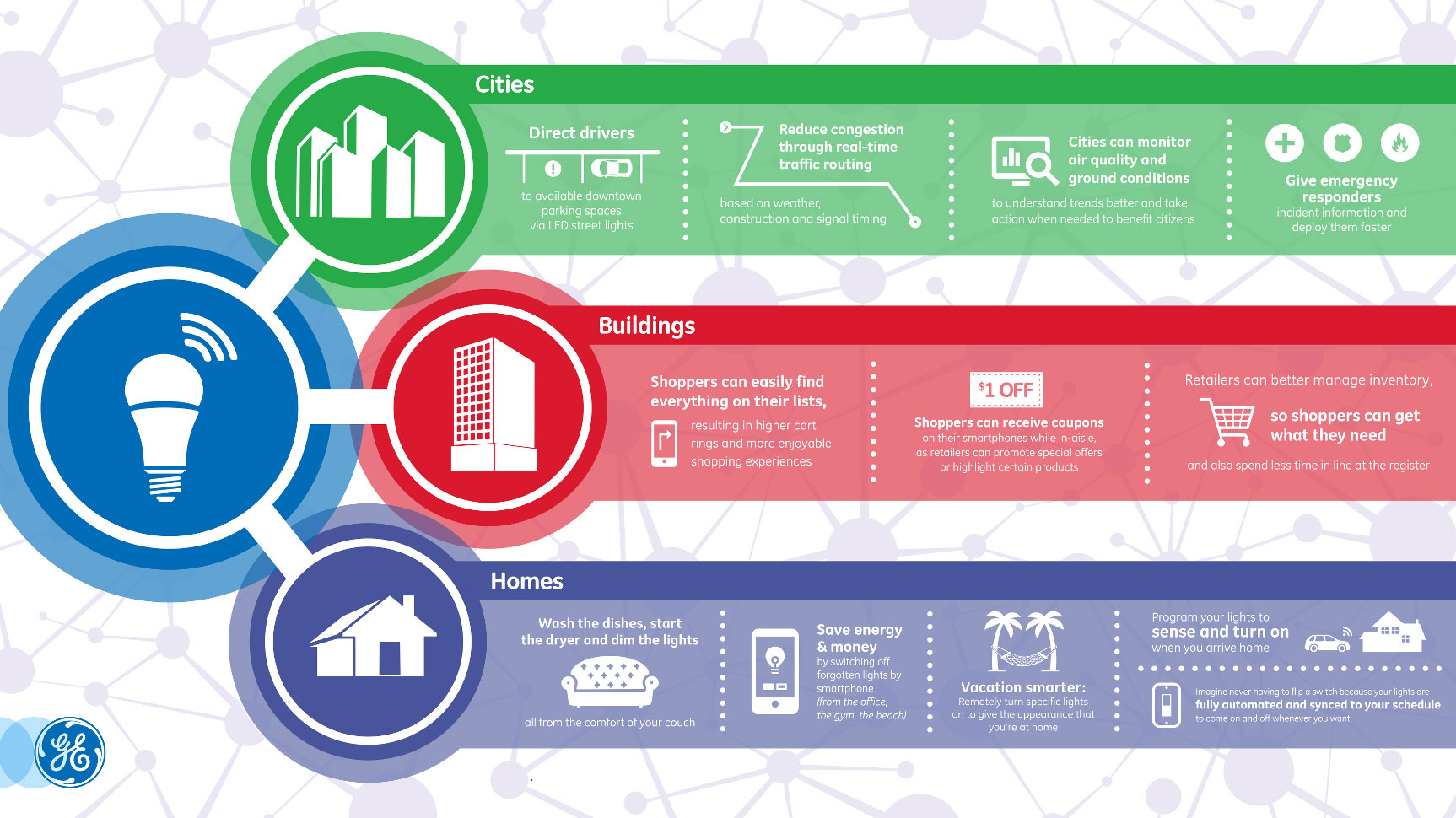 Lighting and analytics may seem like an odd combination, but they can work together to address the need to scale rapidly. Let's start with lighting. Deploying IoT sensors often implies installation of sensing infrastructure from scratch. But it's wise to step back and see what elements of the required infrastructure are already installed, and may be reusable—and nothing is more ubiquitous than a light socket.

Smart lighting from Current by GE illustrates the point. These lights incorporate a variety of sensors within LED fixtures that can be deployed into existing infrastructure. The lights communicate to a gateway or other aggregation node using zigbee or other low-power wireless networking interfaces, making the entire setup highly scalable and easy to deploy.

On the software side, Predix provides a "Platform-as-a-Service" (PaaS) so developers can write once and deploy anywhere, at any time (Figure 2). The key elements of Predix are:

To give an example of how this all comes together, GE outfitted its Greenville, South Carolina gas turbine factory with smart light fixtures. In this instance, the lighting sensors measure the air temperature near an assembly station, allowing factory workers to know when the part is cool enough to safely add the next rotor. This insight helps to minimize defects and eliminates the need to rework parts.

The benefits to this particular facility included a 24% reduction in energy use, along with increased production worth hundreds of thousands of dollars.

The GE facility is an interesting example of how to leverage existing infrastructure to streamline IoT network deployment. Using this approach, along with Predix for data gathering, analysis, and cloud connectivity, developers can more quickly realize the IoT's potential to perform predictive analysis, reduce cost, and improve processes and system reliability. 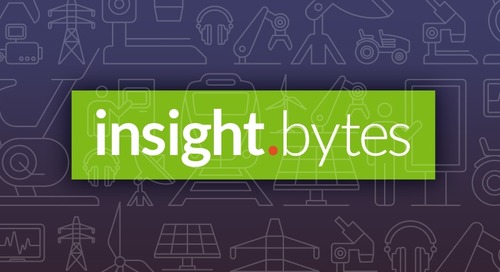 How Amazon Does Scalable Security on a Budget

The need for security is well known, as are the means of achieving it. What’s less well recognized are the ...

To deploy fog computing, analytics intelligence must be redistributed from the cloud to the edge. This impl... 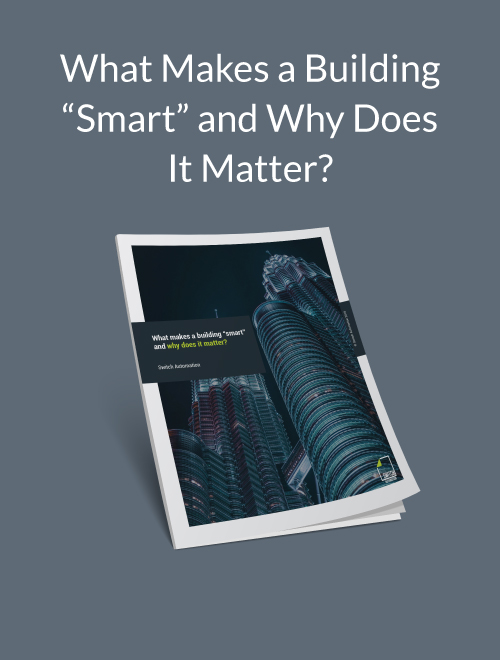 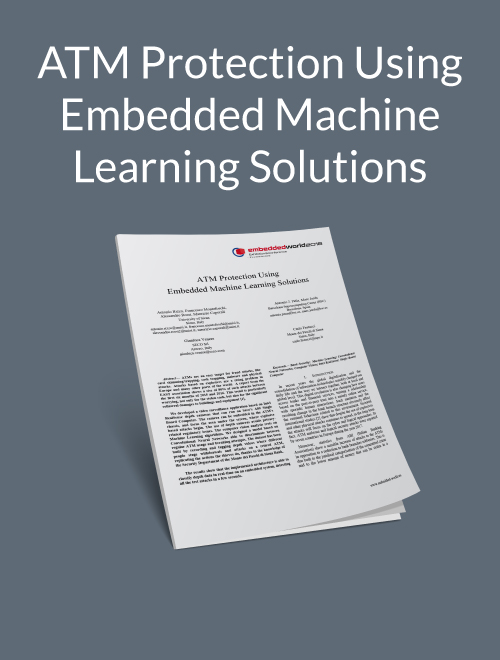 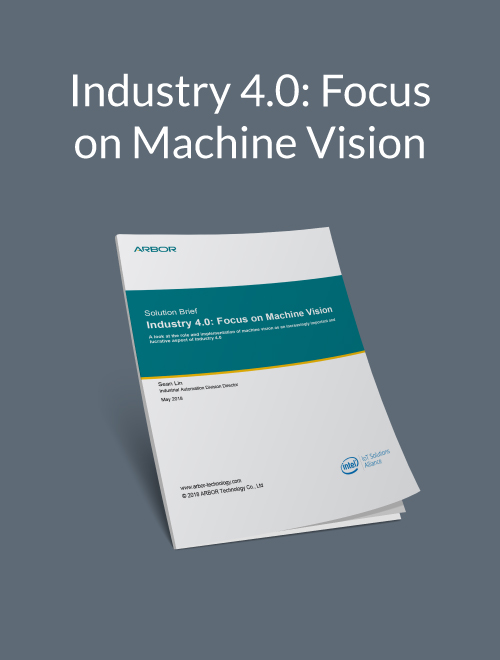 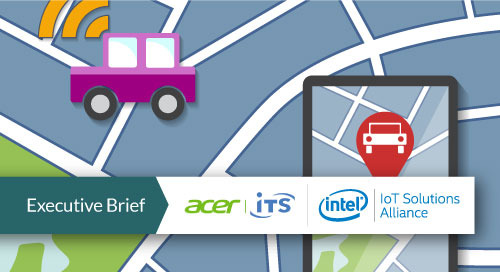 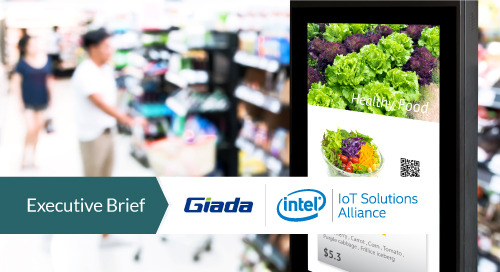 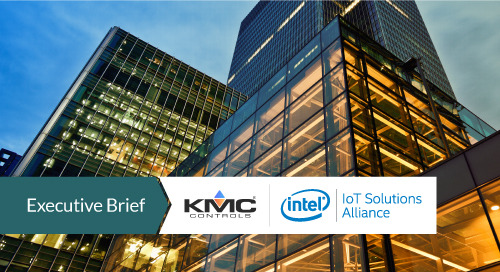 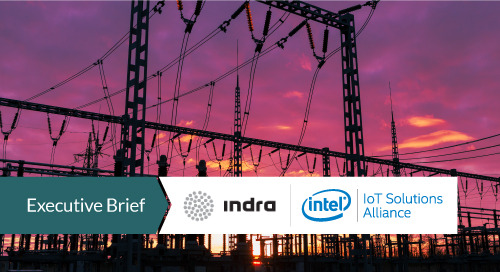 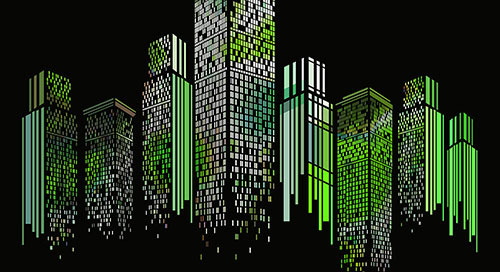 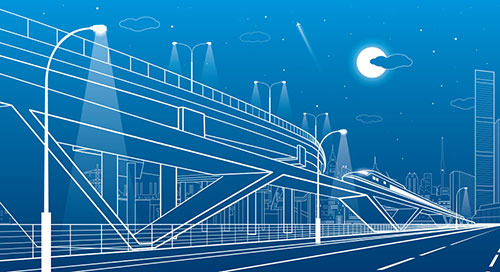 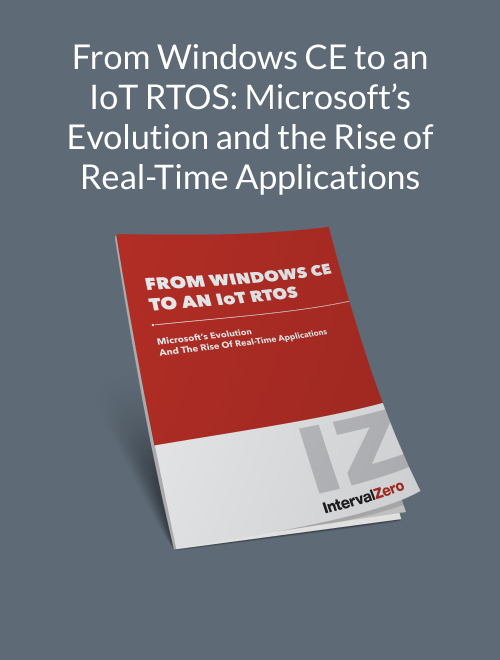 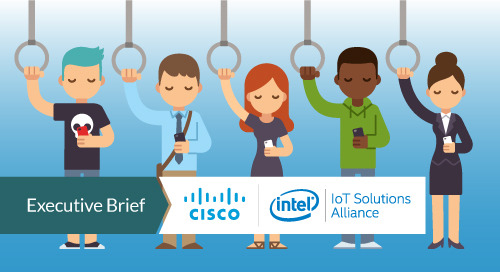 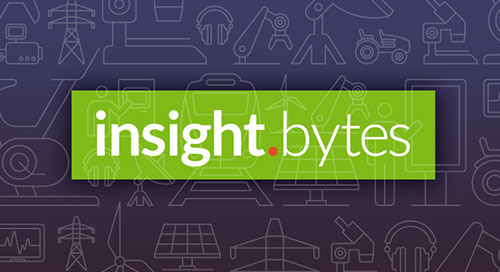 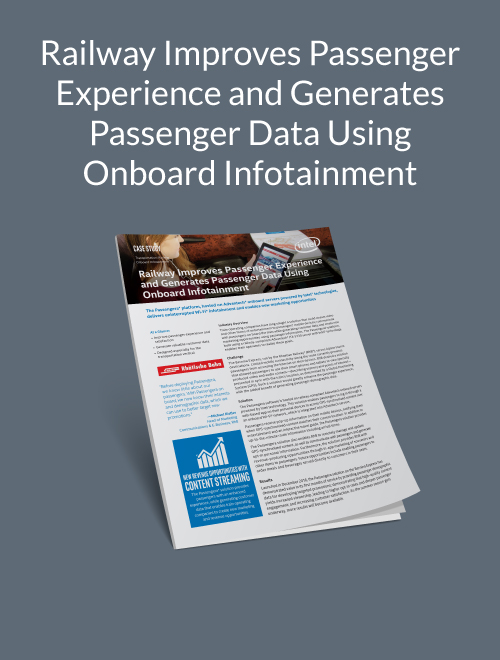 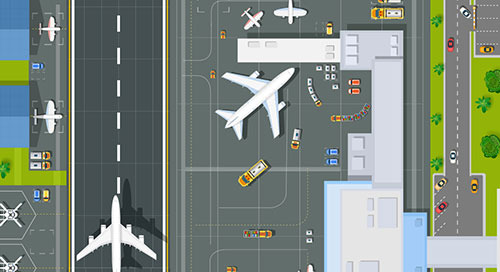 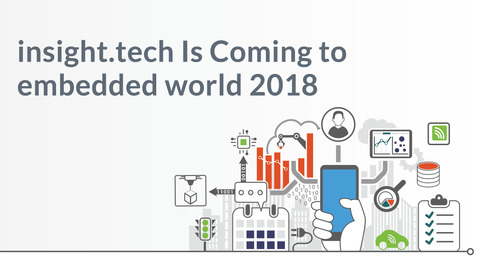 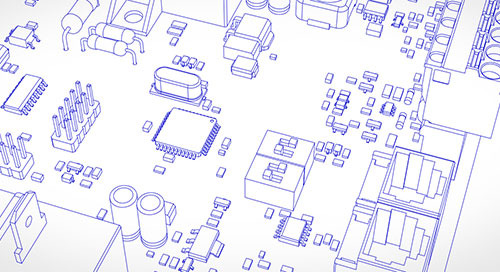 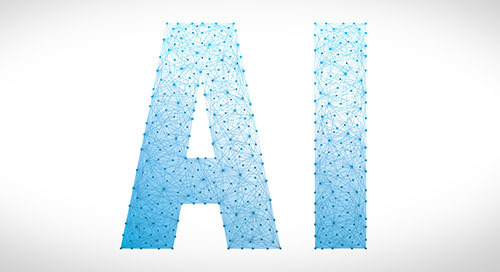 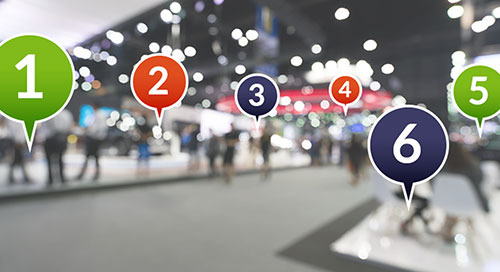 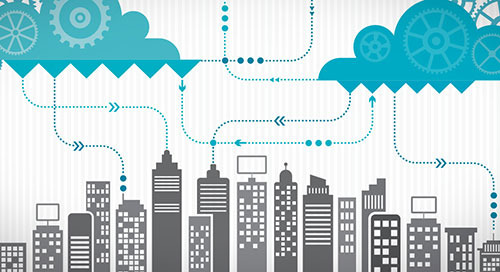